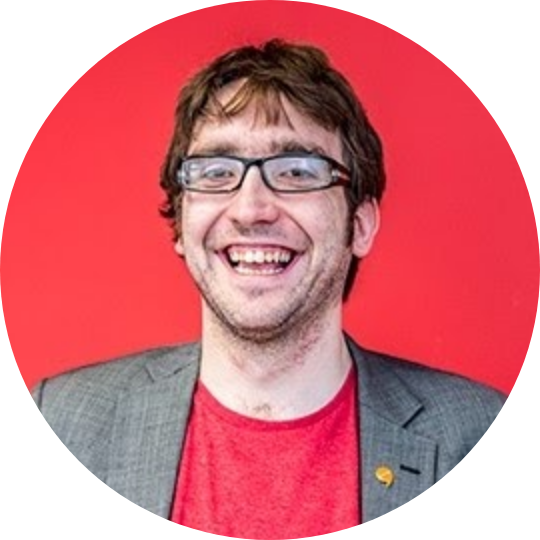 Recently established Fforwm Llanelli Forum held their first debate last week on Llanelli Town Centre. As a Councillor representing the town centre, I was honoured to be invited to be one of the contributing panelists.

The panel consisted mainly of Llanelli Town Councillors representing, Labour (me), Conservative (Sion Davies) and Independent (John Jenkins). The Liberal Democrats (not represented on Llanelli Town Council) were represented by Hilton Marlton of Llandeilo. There was a notable lack of presence from Plaid Cymru on the panel who were invited to attend, but sent no representation.

Overall, the debate was a positive one with each of the councillors promoting the best of our Town. John Jenkins shared his passion for the return of control to Llanelli by bringing back the Llanelli Borough; A laudable goal, but ultimately unachievable.

Below are the questions we were asked and my thoughts on each.

Question 1 :What are your views on tackling business rates, lowering rents for traders in the Town Centre, and free parking?

This is quite a loaded question as it implies that the town centre’s issues can be fixed with lower rates, lower rents and free parking, but it’s not that simple. High Street retail on the whole has experienced a global decline partly due to economic factors such as the recession, but primarily due to the inexorable rise of online retail.

Business Rates were, for the most part lowered at the last review in 2017, but not to the extent that most people noticed or cared. Truth be told, we need to diversify the portfolio of available commercial space on our high street, and I’ll tell you why. Imagine you’re starting a retail business, you might start at the Thursday or Saturday market, move to a market stall and then perhaps expand within the market, but where to then? The leap to the high street is too large. We need a larger number of transitional units, many of which would come under the small business rate relief (based on the square meterage). This is WHY people are saying the rates are too high. Also, charity shops are rates exempt, so many building owners would rather have charities in there than pay rates for an empty building.

Many of the building owners are investors and pension funds only interested in returns and not in Llanelli. Carmarthenshire County Council has been buying up units for this very reason. They can afford to do so because they can borrow for capital expenditure. It’s good for traders, but is it sensible for our Council to be increasing our debt whilst making cutbacks.

Not the silver bullet everyone thinks it is. If you introduce free parking it will be full of workers, not shoppers. People only begrudge paying for parking as they don’t see the value in it. I think people will stop complaining about the cost of parking when they want to come back to town again. As a temporary measure, I’ve suggested to the council that the soon-to-be demolished buildings in our town centre are given an appropriate temporary surface and used for free parking. It’ll be interesting to see who then parks there!

Question 2: What effect do you think Llanelli’s Business Improvement District has had?

It’s still very early days for the BID, but already we can see the difference. The events that have been put on have been lively and increased the trade in the town. After the 80s day, my wife and I struggled to get hold of a taxi home and the driver told us he’d been busy all night and that it was ‘like the good old days’.

The BID has also introduced new signage to the town and is looking at other ways of engaging with the public and promoting the town centre. Since the BID has been in operation, I feel the tide turning somewhat as people are talking about the town in a different light, with all the activity that’s now happening. There’s a food festival coming to Llanelli thanks to the BID. Announced earlier this week with a promo video that’s already had nearly 10k views.

Question 3 How do you see the future for Llanelli Town Centre?

Going back to what I said earlier, the future of the town centre isn’t in retail alone. With the rise of the digital age, the town centre needs to be more of a community hub. For it to be vibrant it needs to be a place that draws people to it and offers things you can’t get online.

This is why our independent traders, boutique outlets and indoor market are a great strength moving forward. These need to be enhanced by not only more of the same, but service sector businesses and community interaction. The new Local Development Order being introduced will go a long way to help deliver this vision. It will allow the upper floors to be converted to flats. Having people living in the town centre will do wonders as it’ll stop being a ghost town after 5pm. Furthermore we will see new businesses opening as a result of the development order. Change is coming to Llanelli and I’m looking forward to a bright future for our town. 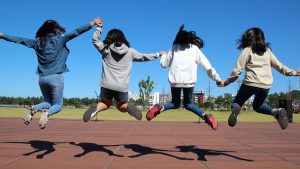 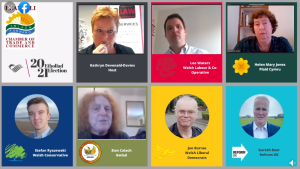